Last week, classical guitarist Mak Grgić (MM ’12, DMA ’16) released the video this his song “Macedonian Girl.” Grgić describes the song, which is from his new album, Balkanisms, as “one of the most emotional songs” he has ever recorded. Grgić also recently did a Reddit Ask Me Anything where he discussed what it felt like performing at Walt Disney Concert Hall, the differences between touring in the United States and Europe, and much more. 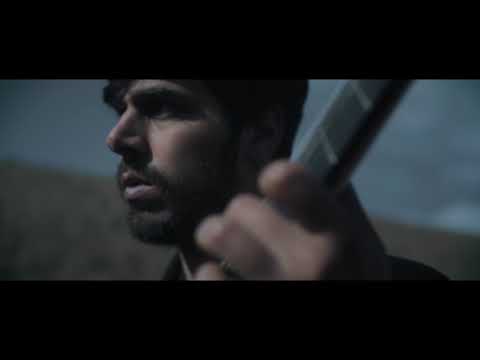 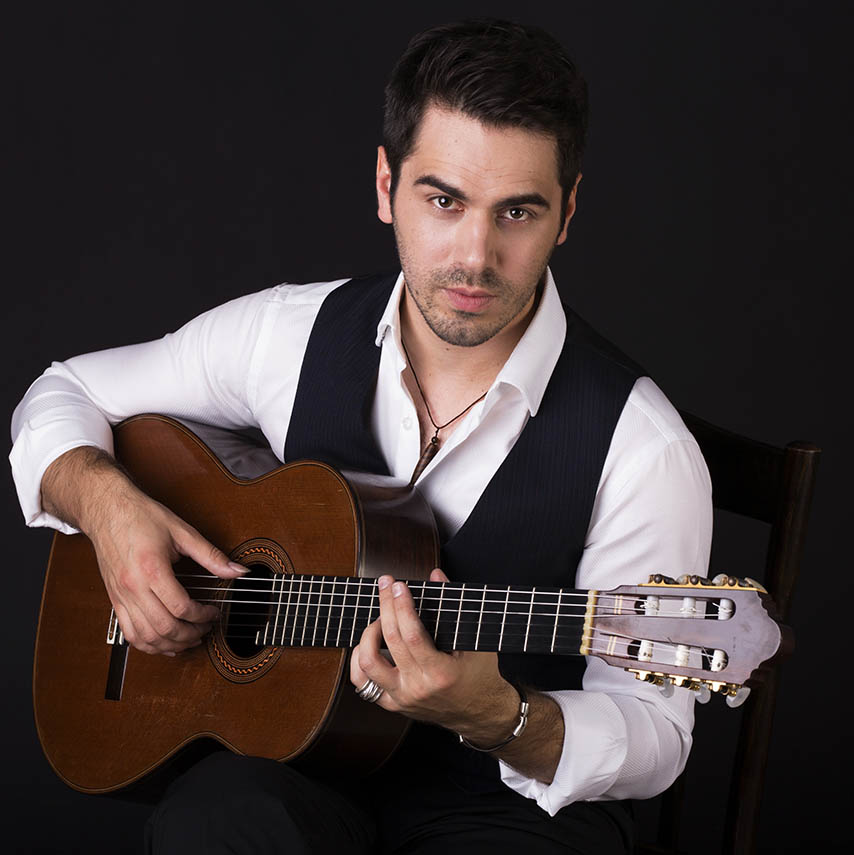