“Tilson Thomas has now added something new and different that cannot be put into words,” Swed says. “His was not only an expert display of conducting, but also a demonstration of what might be called his loving gaze of Mahler in all his magnificent contradictions.”

Swed also highlights St.Clair’s performance of Mahler’s Ninth with the Pacific Symphony at the Renée and Henry Segerstrom Concert Hall on Jan. 14, noting the conductor’s attention to emotion and sentiment. “He led it not from inside Mahler but rather as an outside observer, showing us how Mahler felt rather than having us feel how the great composer felt,” Swed describes.

Swed concludes his review by contrasting the conductors’ interpretations of Symphony No.9, lending new depth to the piece.

“While St.Clair’s heart was comfortably and even impressively on his sleeve, there was no reading of Tilson Thomas’ mind, as he himself is suffering, as Mahler was when writing the Ninth, from a life-threatening disease.”

Carl St.Clair will conduct Mahler’s Symphony No. 9 with the USC Thornton Symphony on Jan. 27 at Bovard Auditorium. 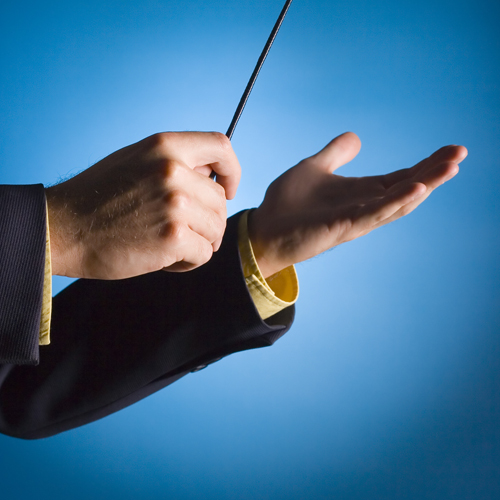