USC Thornton faculty Mark Weiser was named the recipient of the 35th annual ASCAP Foundation Rudolf Nissim Prize. The prize was awarded for his Symphony No. 2 (Sinfonia Magalhães), a 30-minute work of orchestra. The Prize is presented annually to an ASCAP concert composer for a work requiring a conductor that has not been performed professionally. Weiser’s piece was selected from 160 entries and by a panel of conductors who awarded him a prize of $5000 for the score. Beginning on Feb. 7, Opera San Jose will be present the professional world premiere of Weiser’s opera, Where Angels Fear to Tread, libretto by Roger Brunyate after the novel by E. M. Forster. 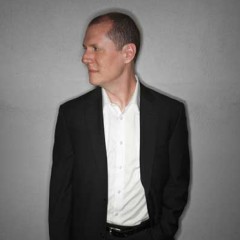