Composition alum Michael Abels (BM ’84) and Screen Scoring faculty member Laura Karpman were recently quoted in a Variety article about the increase in the diversity of the Emmy Awards’ music categories. Abels and Karpman are both award-winning composers and founders of organizations that work to support underrepresented composers in film and television.

Abels, who founded the Composers Diversity Collective, notes how the visibility afforded by organizations like his have contributed to increased opportunities for its members. “To the extent that people know we’re out there, and we’re no longer outliers but part of the conversation, then we all feel like everyone’s getting a fair shot,” he said. 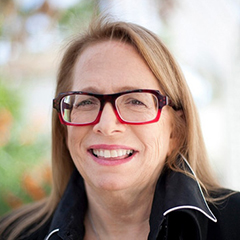