Michael Tilson Thomas, USC Thornton alum (BM ’67, MM ’76) and Judge Widney Professor of Music at USC, was featured in a profile by The Wall Street Journal for his “mentoring, outreach and repertoire.” Hailed for his consistent embrace of inclusivity and collaboration with his work, Thomas was celebrated for his long-standing career, along with his timely 70th birthday. The article also noted that “his impact as an interpreter has been felt most forcefully in certain segments of the repertory,” commending some of his “major orchestral works.” A Los Angeles native, Thomas celebrated his 20th season as the San Francisco Symphony Orchestra’s music director. 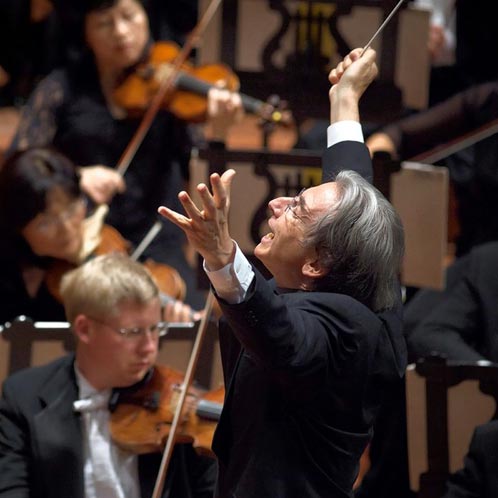