2017 was a banner year for the band MUNA, which was formed by USC Thornton Popular Music alumni Katie Gavin (BA ’15) and Josette Maskin (’16), along with Naomi McPherson (BA ’15). In addition to dropping their debut album, About U, the band was invited to open for Harry Styles on the British singer’s North American and European tours.

On the heels of profiles by Rolling Stone, BBC News, and the Los Angeles Times, Billboard recently put About U at #3 on the magazine’s list of “25 Best Rock Albums of 2017.” The publication also put the queer-identified band at #3 on its list of “Top 10 Albums by LGBTQ Artists in 2017” and highlighted the song “I Know A Place” at #5 on its list of “Best Gay Anthems of 2017.” 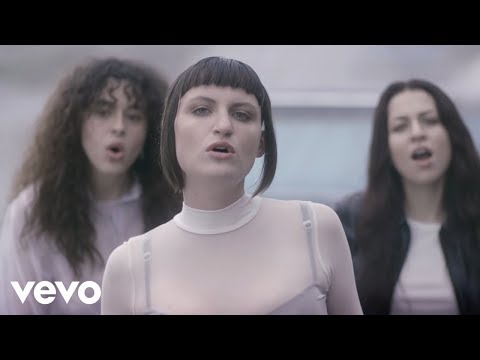 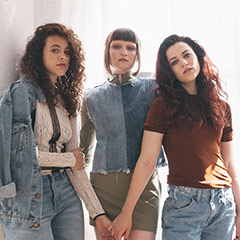