Alison Maggart (PhD ’17), a graduate of the USC Thornton Musicology program, has been named assistant professor of instruction at the University of Texas at Austin’s Butler School of Music. Maggart has previously taught at California State University, Northridge, the Colburn Conservatory, and the KM Music Conservatory in India, among others.

Maggart’s research is focused on twentieth-century and contemporary American music. While at USC, she was a recipient of a University of Southern California Endowed Arnold Fellowship and won the prestigious Ingolf Dahl Award in Musicology from the Pacific Southwest Chapter of the American Musicological Society. 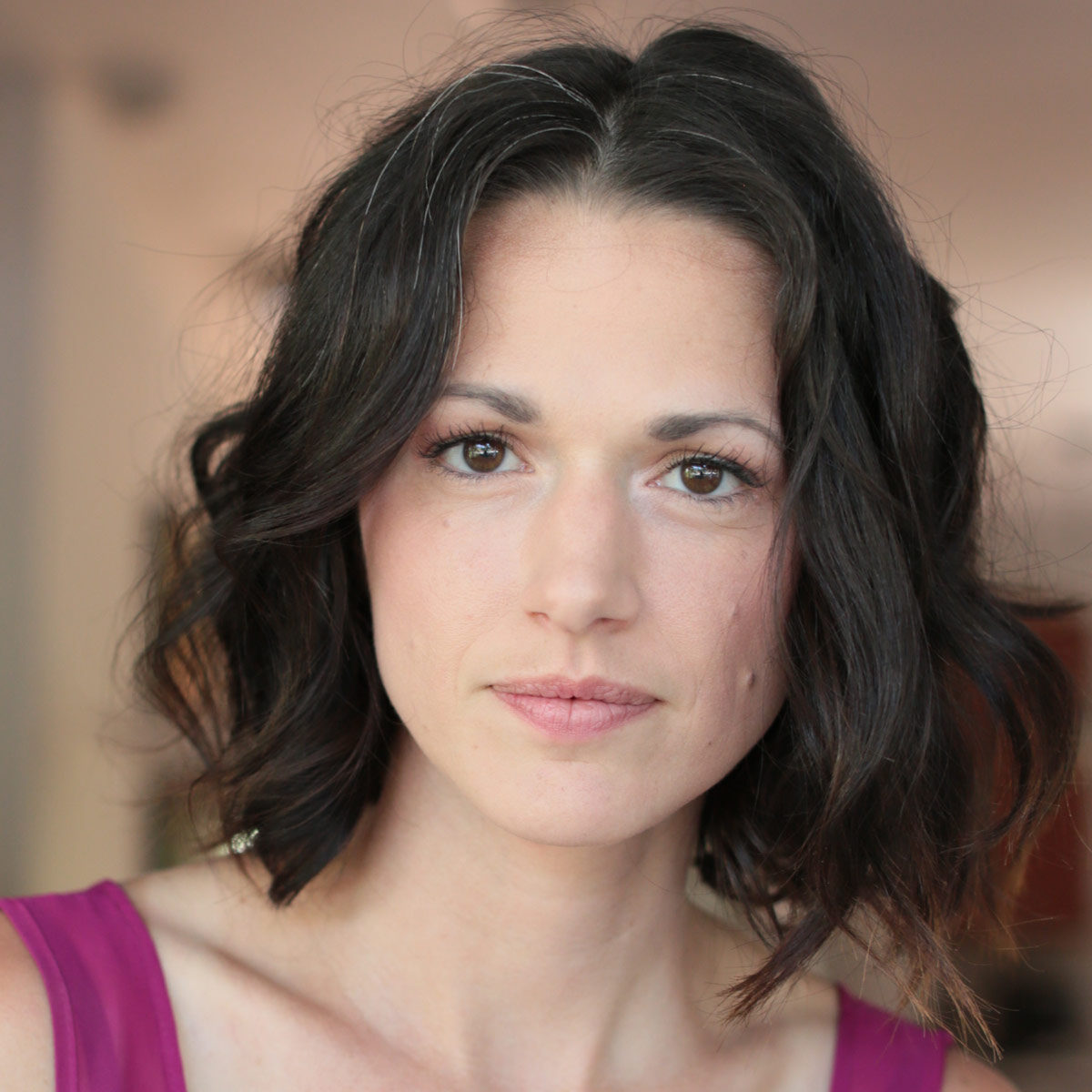