Musicology faculty member Nate Sloan was recently quoted in a USA Today article about love songs for every season of the year. Sloan said that “Love is the number one topic of popular music. Every love song has been written, pretty much, and yet there are new emotions to explore. Music is meant to move us. Love and loss. It, a lot of times, is something that perhaps can’t be articulated.”

Nate Sloan is a musicologist who studies popular music. He hosts the acclaimed podcast Switched on Pop with songwriter Charlie Harding which was recently announced as a finalist for the 2021 PROSE Award for Excellence in Humanities by the Association of American Publishers. Every year, the PROSE Awards recognizes publishers who produce books, journals, reference works, and digital products that have made a notable contribution to a particular field of study. The winners will be announced later this year. 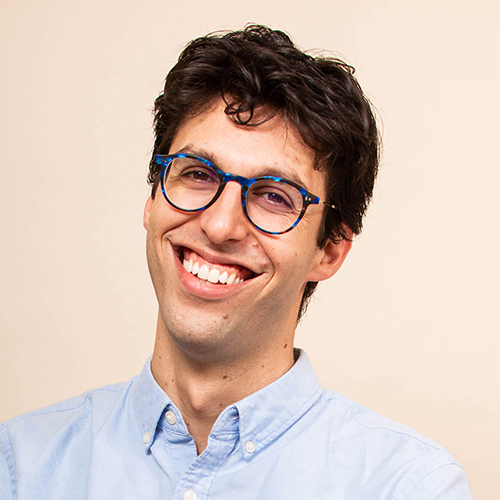