The ensemble’s founding artists introduced the project with a short video, as seen below: 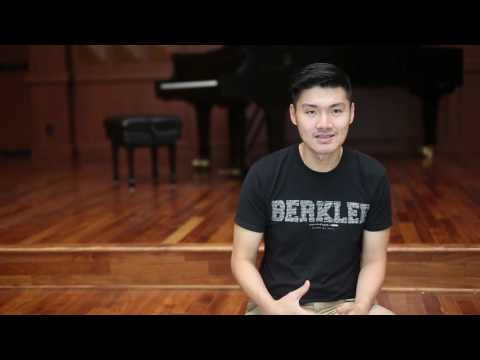 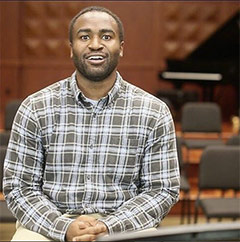