Nick Stoubis, chair of the Studio Guitar program, is featured on CTV3 (Cool Tape Vol. 3), the new release by Jaden Smith, the son of Will Smith and Jada Pinkett Smith. Stoubis co-wrote and co-produced seven songs, including the song “Falling for You” featuring Justin Bieber, and the single “Rainbow Bap.” In addition, Stoubis played guitar and bass on the record. The album debuted at #44 on the Billboard 200 and #39 on the Rolling Stone Top 200 Albums, and the album and song, “Falling for You,” have topped charts on Spotify, Apple Music, iTunes and other platforms around the world. 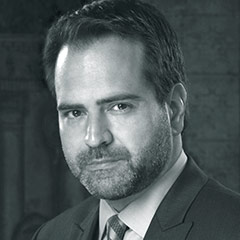