Norman Krieger, professor of Keyboard Studies at USC Thornton, recently stepped in for two performances of Brahms’ Piano Concerto No. 1 with the San Antonio Symphony and maestro Sebastian Lang-Lessing, March 4th and 5th. The previously scheduled pianist, Peter Serkin, was forced to cancel due to illness.

A veteran touring performer, Krieger took a last-minute flight to San Antonio, where he has performed with the symphony on several previous occasions. David Gross, general manager of the ensemble, said that “Krieger is noted as one of the most acclaimed pianists of his generation and we are grateful for his kindness to join our company.” 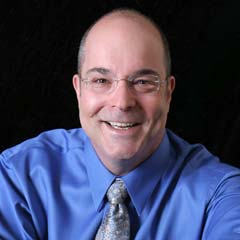