Last year, the Armenian guitarist was awarded a project grant from the Calouste Gyukbenkian Foundation for her multimedia series focused on unpublished Armenian folk songs that were materials from her father’s collection of interviews with Armenian genocide survivors.

Minassian said: “If nobody had collected these songs, they’d have just been forgotten. These songs are a major part of Western Armenian culture. I’m just trying to bring them back to life.” 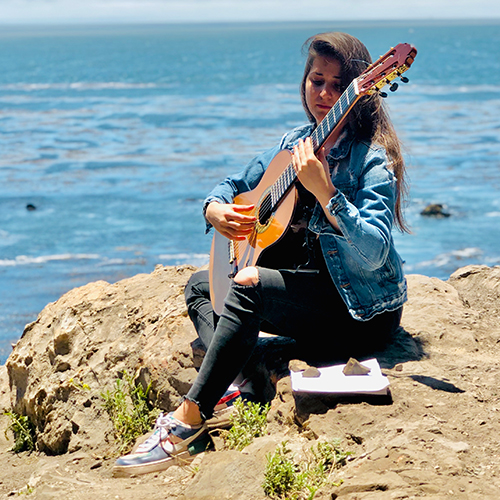