Civetz recently signed a publishing deal with Warner/Chappell Music, a division of Warner Music Group. While still a student at Thornton, she was named “Outstanding Blues/Pop/Rock/Vocal Soloist” by DownBeat Magazine and was also a member of the award-winning SoCal VoCals a cappella group. 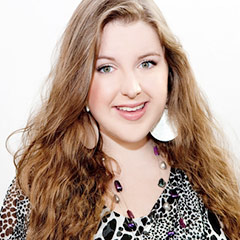