On June 4, Westwind Orchard will host the premiere of the musical comedy Da Ponte by Roger Neill (’86), an alumnus of USC Thornton’s Composition program, and Niel Cohen. The comedy explores the life of famous librettist Lorenzo Da Ponte, his partnership with Mozart and how he came to run a grocery store in New Jersey. It also includes operatic favorites from Mozart, selections from contemporaries of Mozart, as well as original music from Neill.

Roger Neill is a film and television composer best known for his scores for films such as 20th Century Women and Don’t Think Twice, as well as his work on the television series Mozart in the Jungle and the long-running Fox animated series King of the Hill. 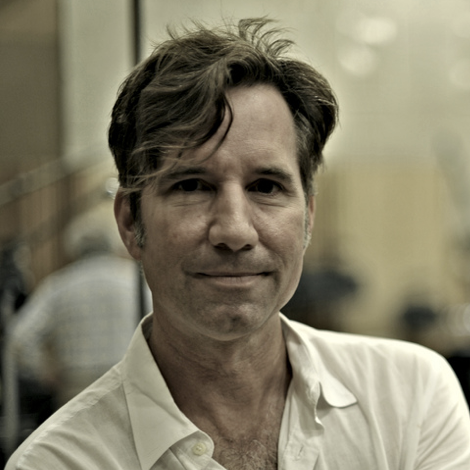