Music composed by USC Thornton Jazz Studies professor Ron McCurdy served as a backdrop for Dreaming of Harlem Under a Southern Sky, a new play by Gabrielle Pina that premiered at USC’s Bovard Auditorium on March 28th. The play, which tells the story of three women from New Orleans who travel to Harlem during the Harlem Renaissance, was presented by USC Visions and Voices and co-sponsored by the USC Thornton School of Music and the USC Black Alumni Association.

McCurdy has undertaken several projects which use jazz music to evoke a historical narrative, including performance pieces about the writer Langston Hughes and the music of George Gershwin. 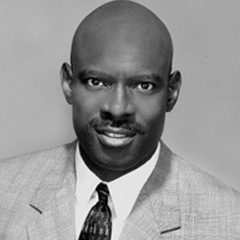