USC Thornton alumnus Royce Saltzman (DMA ’63), a highly esteemed leader in the field of choral music, received the International Federation for Choral Music’s ‘Lifetime Achievement Award’ at the World Choral Expo in Macau, China, in November. Saltzman was instrumental in founding IFCM and served as the group’s President for eight years. Saltzman is also known for his collaboration with legendary conductor Helmuth Rilling and their co-founding of the annual Oregon Bach Festival, one of the world’s premiere events for the music of J. S. Bach. He has previously served as president of the American Choral Directors Association and has advised choral festivals around the world. 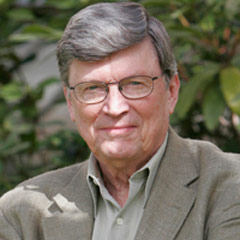