MTV featured USC Thornton Popular Music alumna Rozzi Crane’s ‘13 new single, “Bad Together,” from her debut album of the same name, released in November 2018. Rozzi, as she is known professionally, wrote the song in a hotel in Laguna Beach after an emotional break-up. She said of the video, “it’s a very personal song so we wanted the video to be just as personal…the emphasis is on the story and the heartbreak behind it.” MTV praises the singer’s “soaring yet raw vocals on the track, accompanied by her no-holds-barred lyricism.” 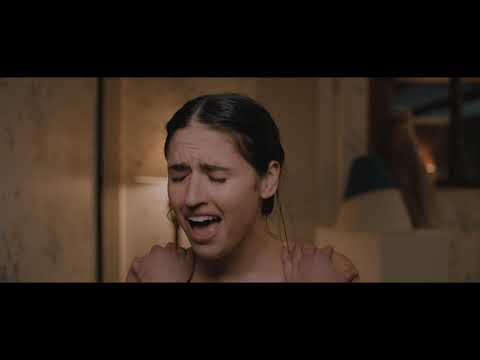 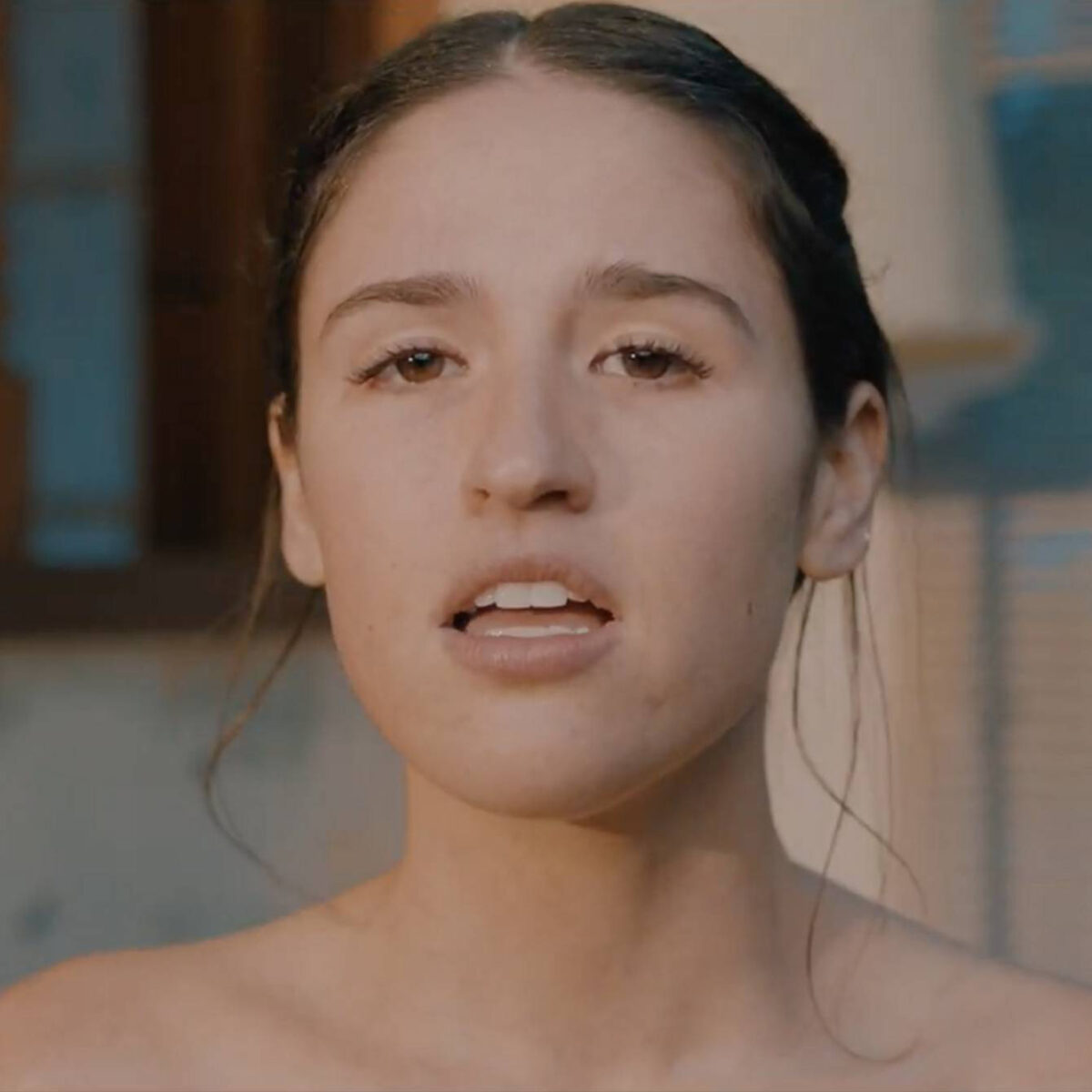