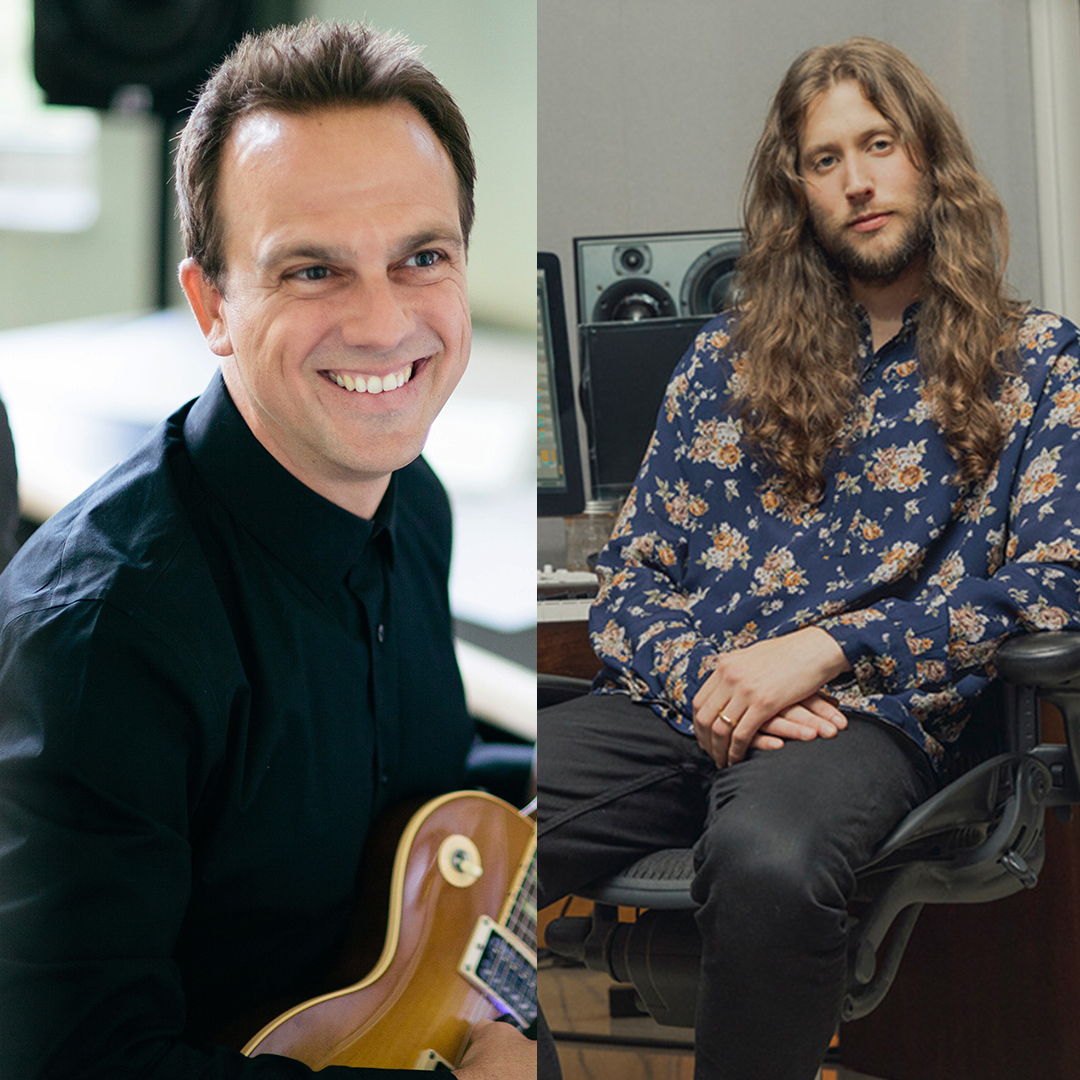 Ludwig Göransson (GCRT ’08) won his second Emmy for his work on Disney+’s "The Mandalorian," with Carlos Rafael Rivera (DMA '10) earning his second Emmy with a win for "The Queen's Gambit" on Netflix.