Thornton alumna Shani Rose (’10, MM ’11) was featured in the finals of the 2019 Romanian National Eurovision selection, for her song “Right Now,” performed by artist Olivier Kaye. Co-written by herself, Ovi Jacobsen (who placed third in the 2010 International Eurovision), and Rasmus Bosse, “Right Now” was released by German label CAP-Sounds in February and is now on national radio in Germany, Belgium and Romania. 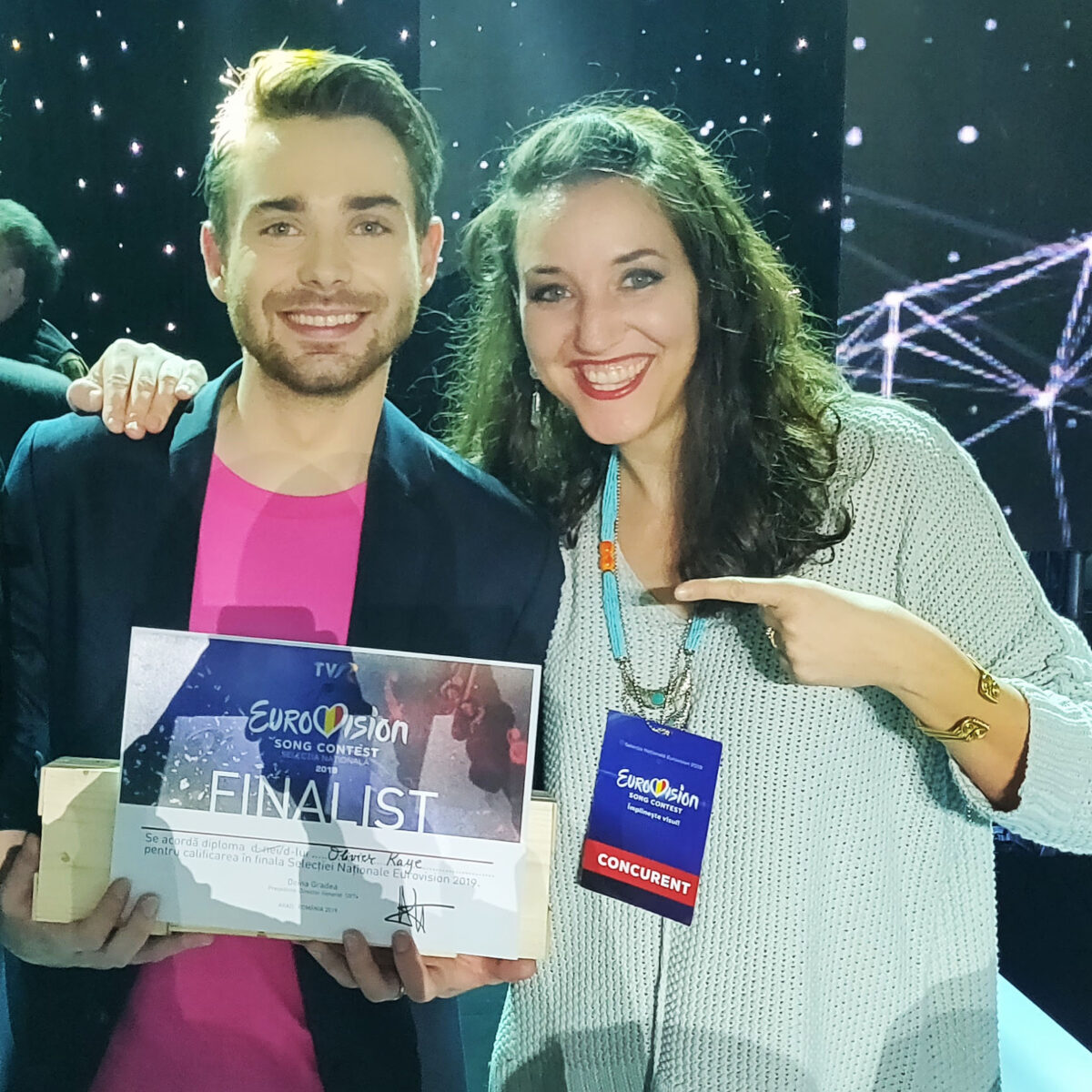