Singer-songwriter Peter Bradley Adams, a non-degreed USC Thornton alumnus, will be the featured performer at the Norman, Oklahoma, Winter Wind Concert this week. A native of Birmingham, Alabama, Adams was drawn to Los Angeles in the mid-90s to study at USC Thornton’s famed Scoring for Motion Pictures and Television (SMPTV) program. He has since become a solo artist with Sarathan Records, having released six solo studio albums to date, and Adams’ music has been used in over 30 films and television shows to date (including One Tree Hill, Smallville, The Mentalist and Alias). 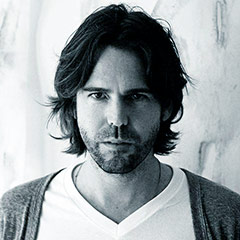