Violinist and USC Thornton Master’s of Music student Strauss Shi will be a featured soloist in the Pacific Symphony’s Symphony in the Cities series. Carl St.Clair, the Music Director of the Pacific Symphony and Artistic Leader and Principal Conductor of the USC Thornton Orchestras, will conduct the four concerts that will take place over two weekends in late July and early August. The series opens in Mission Viejo on July 27 and makes stops in Costa Mesa on July 28 and Orange on August 3 before closing in Irvine on August 4. Each concert is free and open to the public and begins at 7:00 PM. 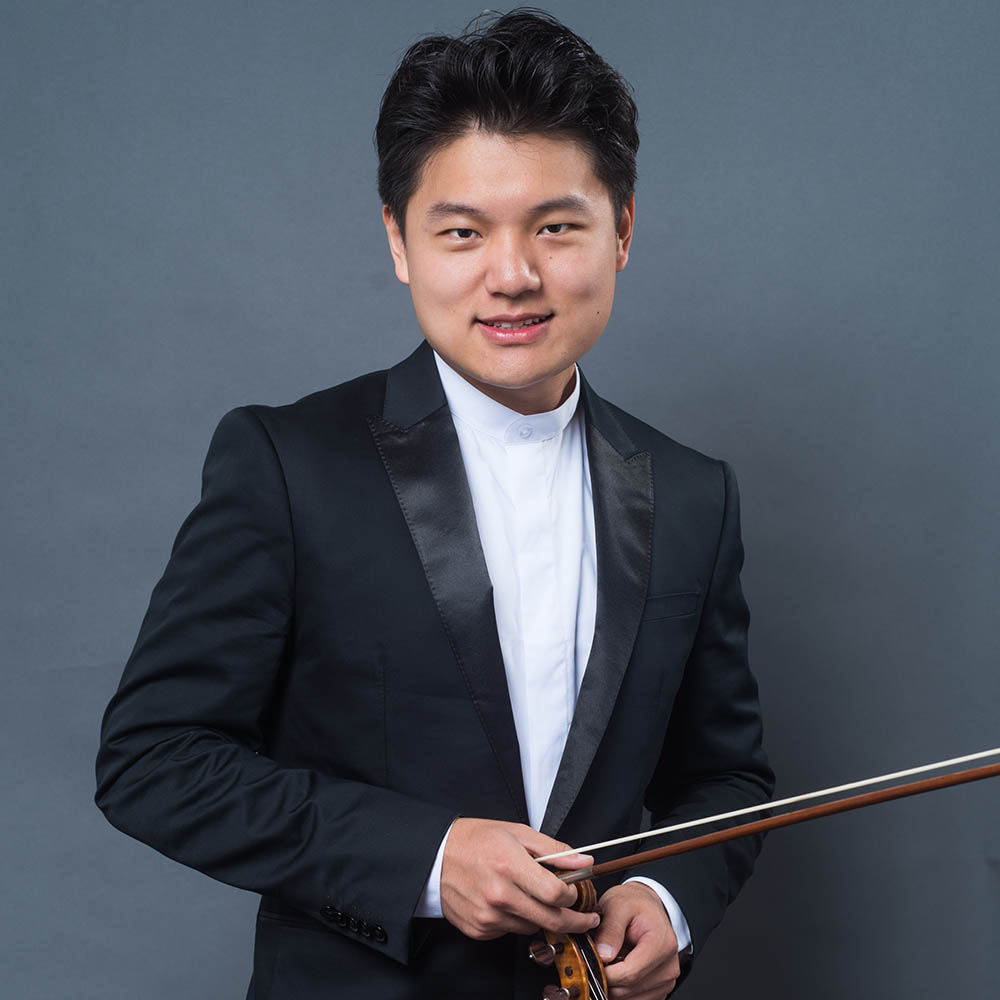