Screen Scoring alum Sturdivant Adams (MM ’19) was nominated for a 2019 Hollywood Music in Media Award for his original score for “Between the Shadows,” an animated short he scored during his time at USC Thornton. “Between the Shadows” was directed and created by USC School of Dramatic Arts animation student Chun Chun Chang. Adams composed and conducted the film score earlier this year on the John Williams Scoring Stage. 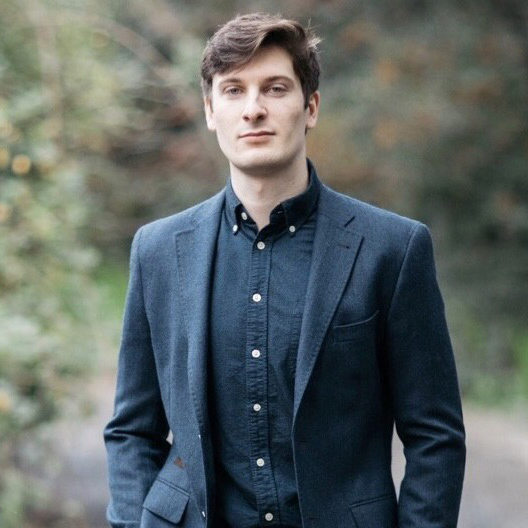