Ted Hearne, assistant professor of composition at USC Thornton, was featured in an article by The Wall Street Journal for his work, The Source. The composition is based on text by the activist group WikiLeaks and former United States Army intelligence analyst Chelsea Manning, famous for releasing the largest set of classified documents ever leaked to the public. The Source combines elements of opera and musical theater into what Hearne calls a “multimedia oratorio,” and incorporates four singers, an instrumental ensemble and a video installation. As part of the Brooklyn Academy of Music’s Next Wave Festival, Hearne’s work seeks to “create a nuanced portrait of Pfc. Manning while engaging with troves of military documents.” Hearne’s previous work has included the song cycle “Katrina Ballads” which uses the words of Hurricane Katrina rescue workers, survivors and elected officials. 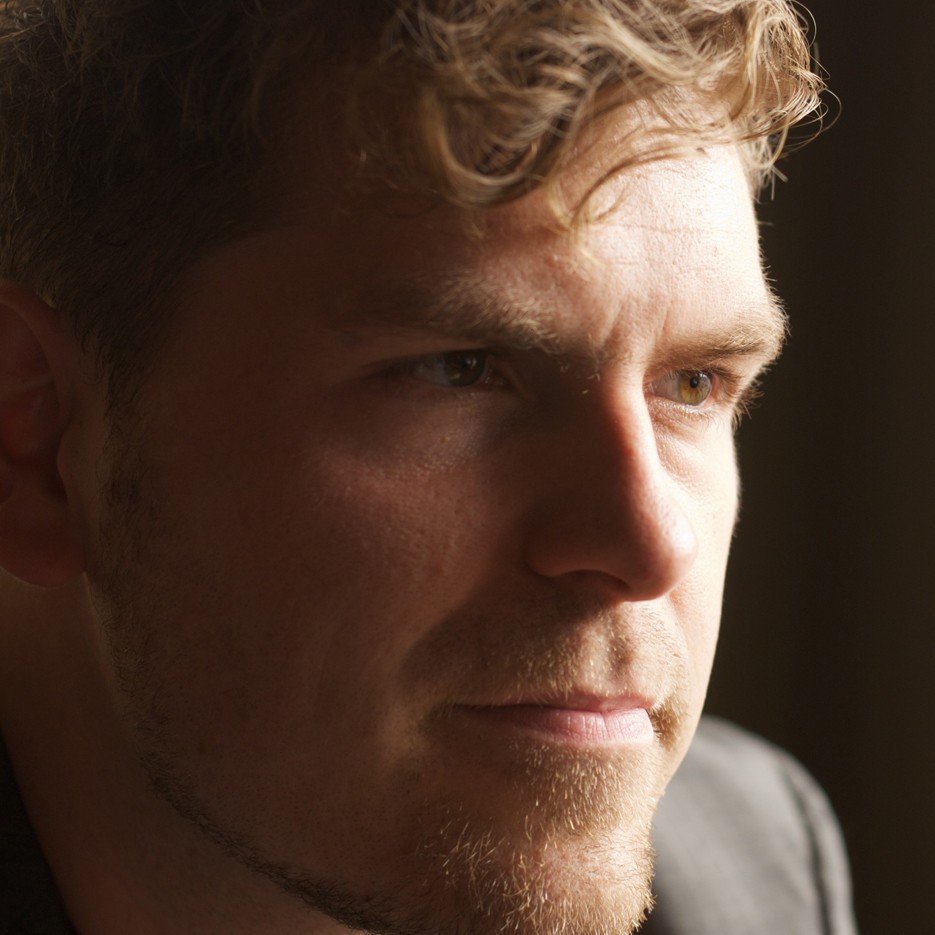