The Source, an oratorio by USC Thornton Composition faculty member Ted Hearne, will receive its west coast premiere this month at REDCAT in a production by the Los Angeles Opera.

First premiered at the BAM Next Wave Festival in 2014 and released as an album last year, the New York Times called The Source a “fresh model of how opera… can successfully tackle contemporary issues.”

The Source runs October 19-23 at the REDCAT Theater in downtown Los Angeles. In February, the production will travel to San Francisco for presentation by the SF Opera Lab. 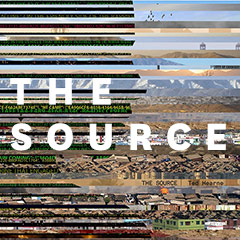