Thomas Kotcheff (MM ‘12, DMA ‘19), an alum of USC Thornton’s Composition program, was interviewed in The New York Times about his recent album release, the first commercial recording of Frederic Rzewski’s Songs of Insurrection, which received glowing remarks from the composer himself.

In the article, Kotcheff discusses his personal highlights from the recording, and the significant role that improvisation takes in the work. “I think improvisation was my gateway in,” he says. “Because I love to improvise; it’s been part of my compositional process from the beginning.” 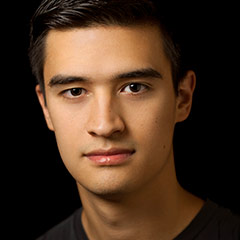