Mellan will also close the season in June with a recital of 20th and 21st century music, concluding with a premiere of his work by USC Thornton alumni duo HOCKET. 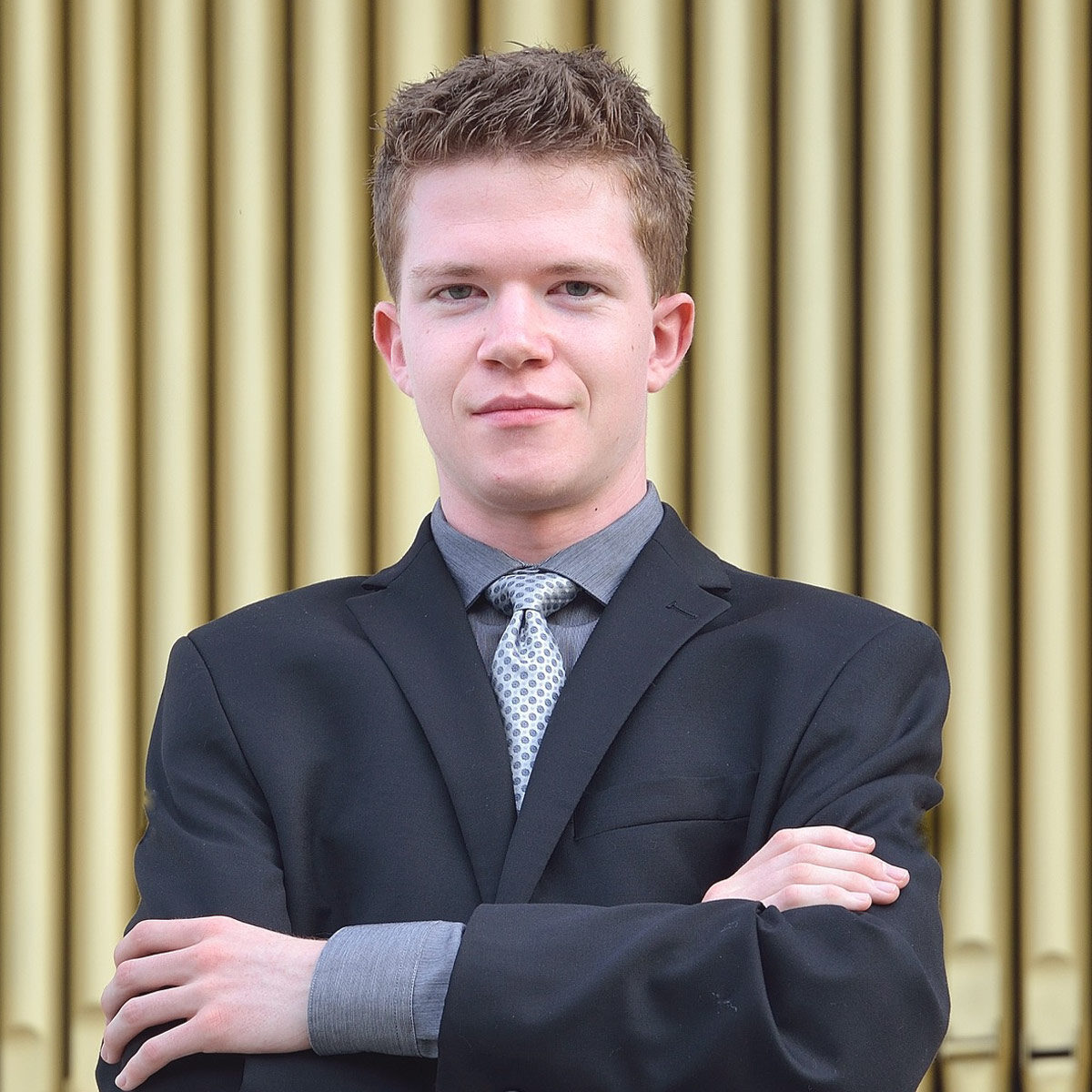