Johnson described the position with the Navy’s premiere ensemble as his “dream job.” 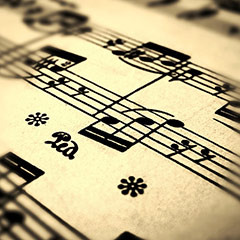