Gioia, who was twice unanimously confirmed by the Senate to lead the NEA, from 2003 through 2009, addressed his remarks to the fact that the organization enjoys strong popular support and noted that the NEA has leveraged its relatively small budget with local matching funds to impact constituents in every Congressional District across the U.S.

Gioia’s Op-Ed concluded by noting that over 55% of Americans favor doubling the NEA’s budget and he implored readers to contact their members of Congress, writing, “In a divided country, the arts represent a rare consensus. Let’s not lose it.” 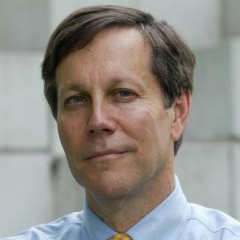