A Popular Music major, Bell discussed his dedication to writing and performing music and how his USC instructors helped him grow as an artist. He also touched on the opportunity he had last May to open for CityCoast and rapper Alvaro Diaz at the Echoplex in Silverlake.

Kennerly, who graduated last December with a double major in Violin and Popular Music performance, noted the many opportunities for professional work he landed while a student at USC. His resume includes performances with Sir Elton John, Rostam (formerly of Vampire Weekend), and Blackbear, who he joined for concerts at the Coachella Valley Music and Arts Festival. 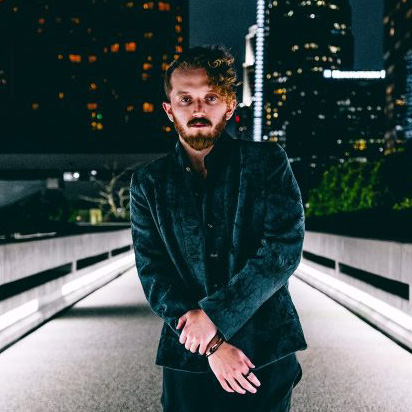