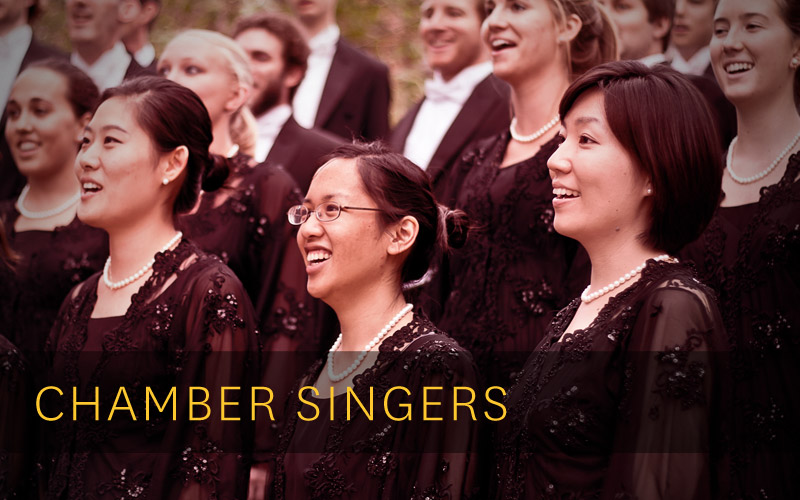 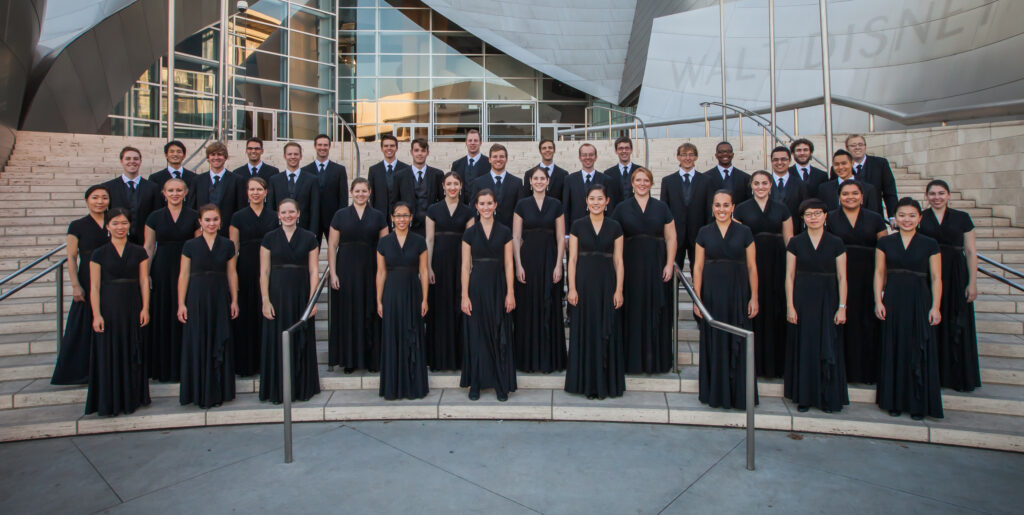 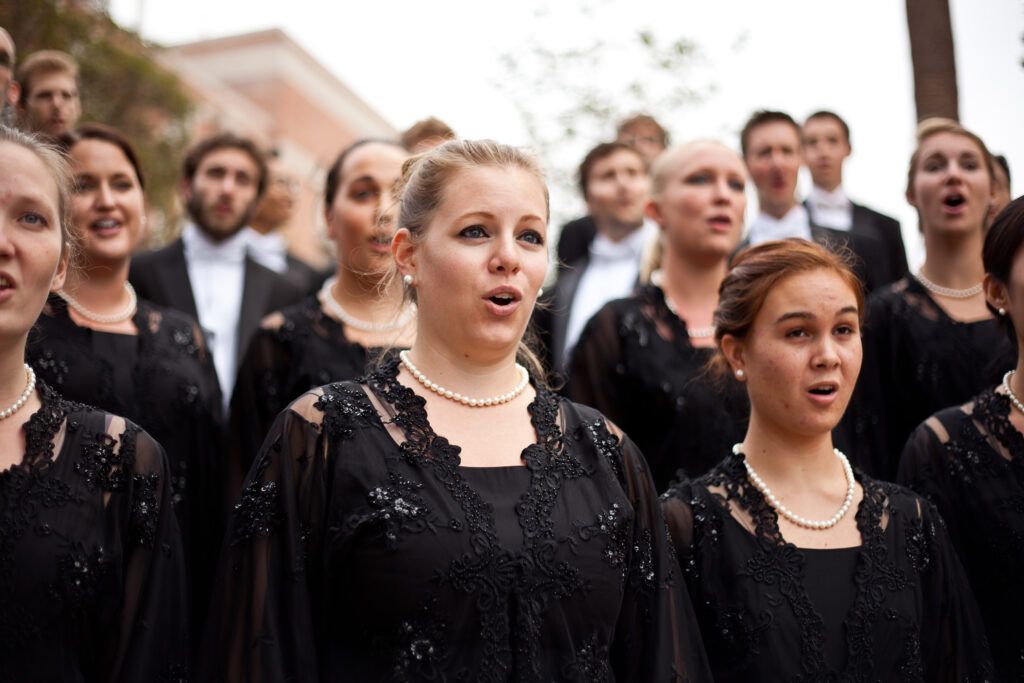 The USC Thornton Chamber Singers have been hailed as a model of excellence since their inception in 1939. Conductors of the ensemble have included Max Krone, Charles Hirt, James Vail, Rodney Eichenberger, William Dehning, Paul Salamunovich and, for the past fourteen years, Jo-Michael Scheibe. Recipients of the 2015 America Prize in choral performance, the Chamber Singers have performed at the 2015 American Choral Director Association National Conference (ACDA) in Salt Lake City, the 2014 ACDA Western Division Conference in Santa Barbara, CA, the 2014 XII International Festival of Choral Music in Beijing and were one of twenty-five choirs selected to perform at the X World Symposium on Choral Music in Seoul, South Korea. Tours have taken them to Estonia, Latvia, Poland, Lithuania, New Zealand and Australia, and they will be touring Taiwan in May of 2022.