USC Thornton Distinguished Professor of Composition Morten Lauridsen was the guest of honor at this May’s “Morten Lauridsen Festival” in the San Francisco Bay Area. The event was held in conjunction with the 50th anniversary celebrations of the Valley Concert Chorale. The 2007 National Medal of Arts recipient hosted workshops for local high school and college choirs, as well as for the Valley Concert Chorale. The participating choirs collaborated in two public performances of Lauridsen’s music, at which he spoke and accompanied the choirs on the piano. A review by The Independent described Lauridsen’s music as “truly a gift, and his presence an even greater one.” 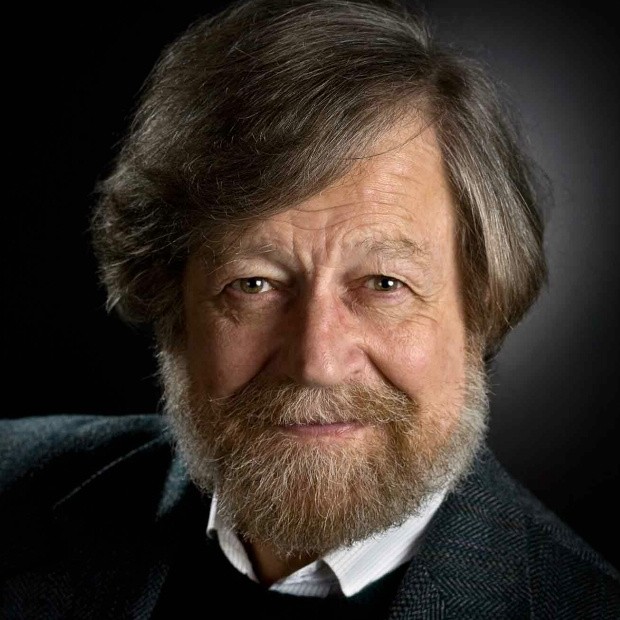