Laura Karpman, a faculty member in the celebrated Screen Scoring program, was nominated in the category of Outstanding Music Composition For A Series (Original Dramatic Score) with Raphael Saadiq, for their work on HBO’s Lovecraft Country.

Renée Elise Goldsberry (’97) earned a nomination for “Outstanding Supporting Actress in a Limited or Anthology Series or Movie” in Disney+’s Hamilton, a role for which she originally won the 2016 Tony Award for “Best Featured Actress in a Musical.”

Award-winning composer and producer Ludwig Göransson (GC ’08), an alum of the Screen Scoring program, followed up his Emmy win last year for Disney+’s The Mandalorian with a consecutive nomination for Outstanding Music Composition For A Series (Original Dramatic Score).

Carlos Rafael Rivera (MM ‘04, DMA ‘10) scored a nomination for the episode “End Game” on Netflix’s The Queen’s Gambit (Outstanding Music Composition For A Limited Or Anthology Series, Movie Or Special), while Christopher Lennertz (BM ‘95) earned a nomination for Outstanding Original Music And Lyrics with Michael Saltzman for their original song “Never Truly Vanish” on the episode “The Big Ride” from The Boys on Amazon Prime. 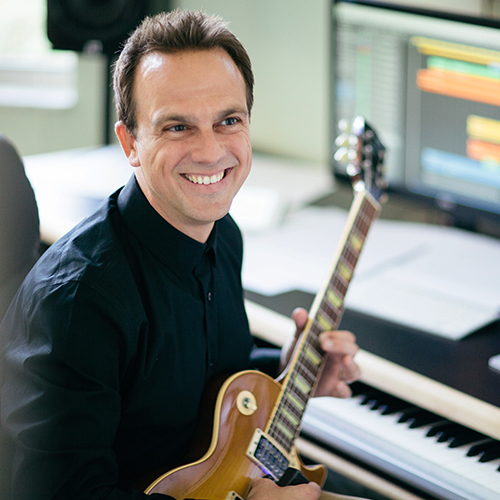