The latest music video from chart-topping artist Olivia Rodrigo was a family affair for the USC Thornton School of Music, with alumni included from both the Studio Guitar and Popular Music programs. A live performance of Rodrigo’s new single, “favorite crime,” for Vevo LIFT features alumni from the Popular Music program including Liv Slingerland ’15 on guitar as well as three backing singers from Thornton: alums Tehillah Alphonso ’20 and Georgia Greene ’18 as well as Lily Elise who studied at the school. Behind the camera and the performance, the music direction was from Studio Guitar alums Aron Forbes ’07 and Derek Renfroe ’17.

Slingerland most recently accompanied Rodrigo in her debut performance on Saturday Night Live where she was joined by yet another Thornton alum, Camilla Mora ’17. 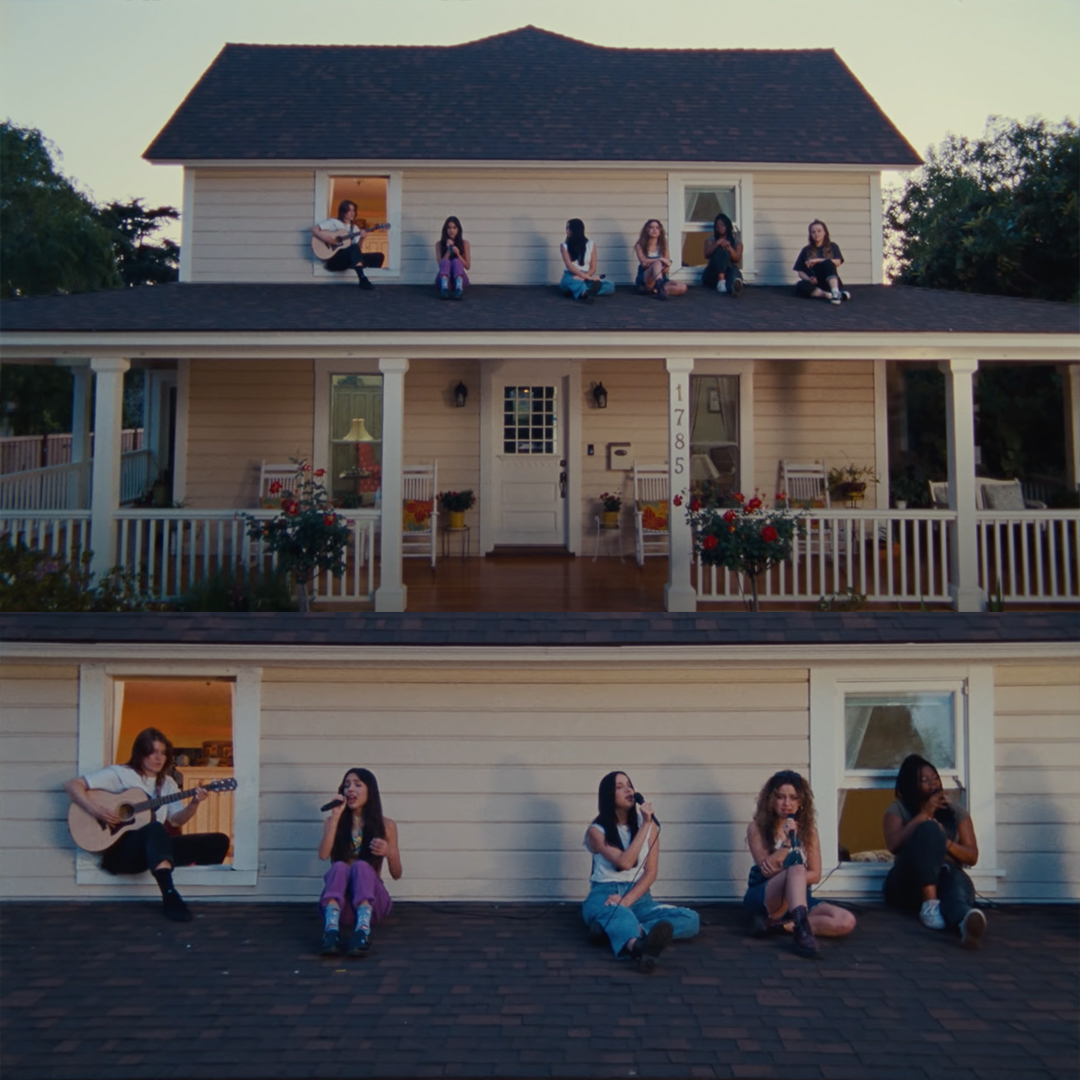