This weekend, an estimated 150,000 book-lovers will descend on the USC campus for the annual Los Angeles Times Festival of Books, April 9 & 10. In addition to the hundreds of readings, signings, and literary festivities, the USC Stage at Hanh Plaza will present an exciting lineup of musicians and ensembles, including a number of USC Thornton students and alumni.

4:20 – 5:50 PM – Brett Fromson – Singer-songwriter and Popular Music alumnus Brett Fromson (BM ’14) hails from Cleveland and is based in Los Angeles. His lyric-driven Americana songs have brought him to the attention of some of his heroes, including John Fogerty, Randy Newman, and Glenn Frey.

5:30 – 6:00 PM – Small Shelter – Small Shelter is a five-piece indie-rock group that formed out of the Popular Music program. Their self-titled debut EP, released last August via Mad Music Recordings, is a collection of songs alternately bombastic and reserved. Expect some jumping around, some loud guitars, and a lot of feelings.

12:50 – 1:20 PM – Trousdale – Trousdale is a pop/folk band formed out of the Popular Music program. Known for their emotive harmonies and haunting lyrics, Trousdale’s music is defined by its beautiful arrangements and truthful stories. Sophomores Quinn D’Andrea, Georgia Greene and Lauren Jones make up Trousdale’s vocals, with freshman Mallory Hauser on guitar, and sophomores Madi Vogt on drums/percussion and Henry Solomon on saxophone. 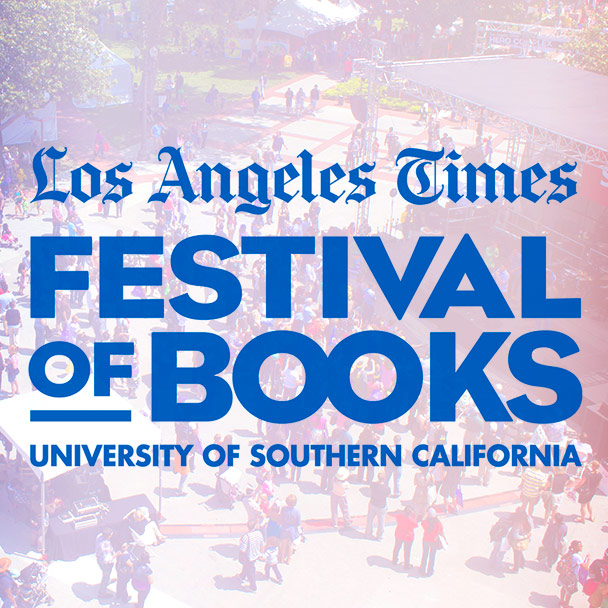