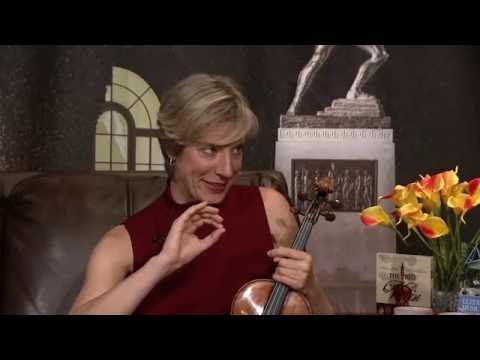 In her career as a soloist, Pitcairn has performed in concert halls such as the Kimmel Center, Carnegie Hall, Walt Disney Concert Hall, and Lincoln Center’s Alice Tully Hall. She is also president and artistic director of the Luzerne Music Center, a camp for young musicians. 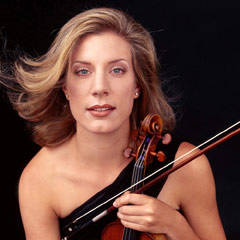