As McClanahan described to the Daily Trojan, the trio booked their engagement after meeting Rostam at an Amoeba Records album-signing. “I ended up, like, impulsively just writing my name down on the back of this receipt with my number with a Sharpie,” said McClanahan. A week later, arrangements were underway.

“You’ve got to put in the work and be ready […] when opportunity knocks, you open the door,” Grant said.

Rostam’s European tour in support of his debut release, “Half-Light,” continues at Amsterdam’s Milkweg venue this weekend and concludes in a sold-out show at London’s Courtyard Theatre on November 14th. 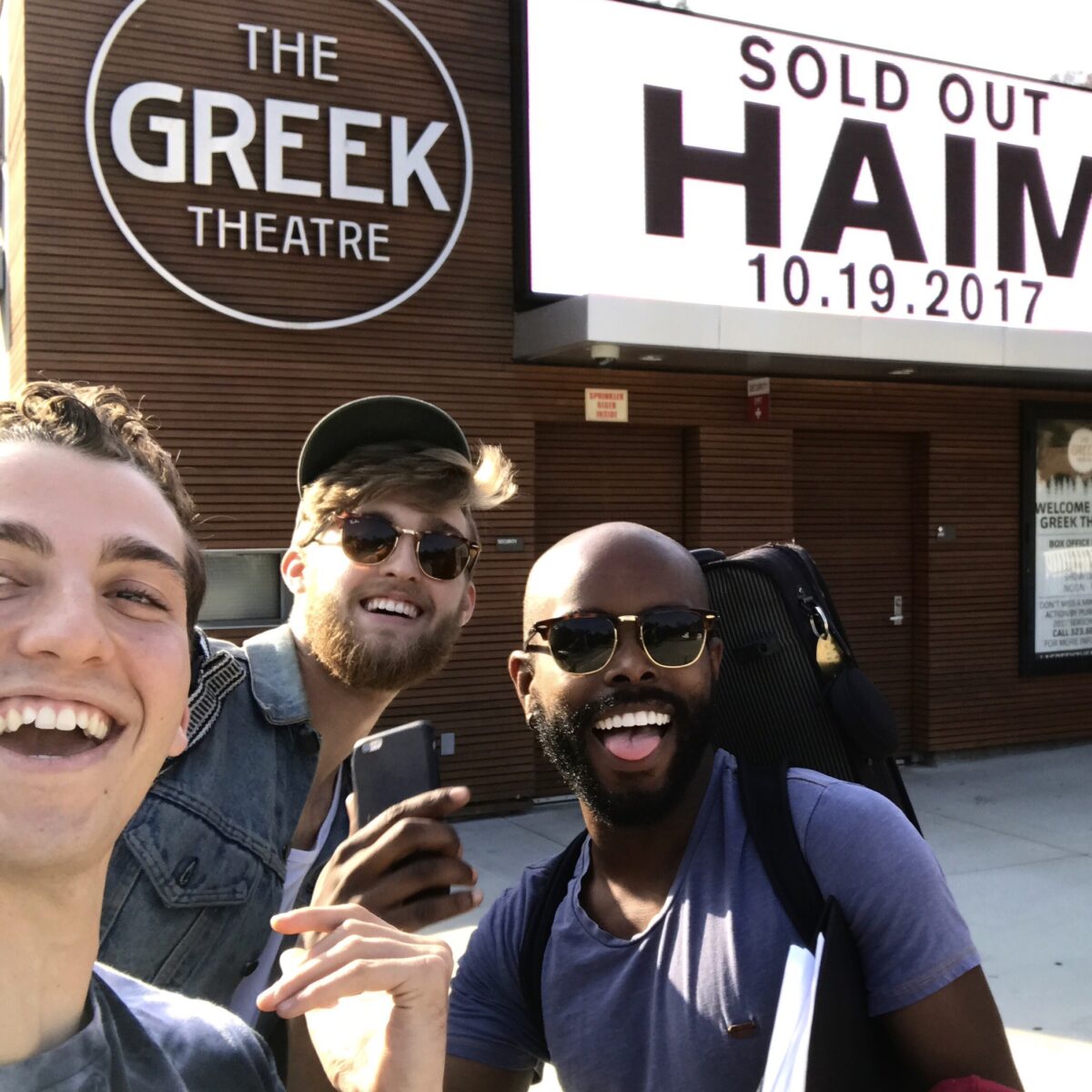