In the description of the OST on YouTube, Wintory said: “This show was a dream in so many ways. The goal was to create something deeply authentic in its handling of Thai traditional music, yet merged with a lush and emotional orchestral palette. We spent a solid year learning and experimenting together, to create a blend that feels fresh and hopefully quite unique.”

Wintory is most known for his work in “Journey,” the first video game score to be nominated in the Best Score Soundtrack for Visual Media category at the GRAMMY Awards as well as “Assassin’s Creed: Syndicate,” “Captain Abu Raed” and more. Listen to the complete OST here. 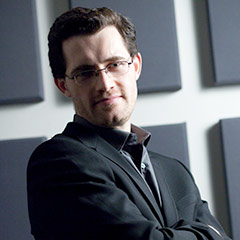