Soprano Yelena Dyachek, a Graduate Certificate candidate in the USC Thornton Vocal Arts & Opera program, was selected as a winner at the Grand Finals of the Metropolitan Opera National Council Auditions in New York City this past weekend. The Grand Finals are widely considered to be among nation’s most prestigious vocal competitions, regularly launching the careers of opera singers both at the Metropolitan Opera and beyond.

Dyachek was one of nine finalists in the competition and performed two arias with Metropolitan Opera orchestra, conducted by Antony Walker – “Come scoglio” from Mozart’s Così fan tutte and the famous letter scene from Tchaikovsky’s Eugene Onegin, which the Wall Street Journal called “a lengthy tour-de-force.”

On top of this success, Dyachek has been admitted to both the Houston Grand Opera’s HGO Studio and San Francisco’s Merola Opera Program, two of the nation’s most significant young artist training initiatives. She will perform in Merola’s August production of Mozart’s Così fan tutte, in the leading role of Fiordiligi. 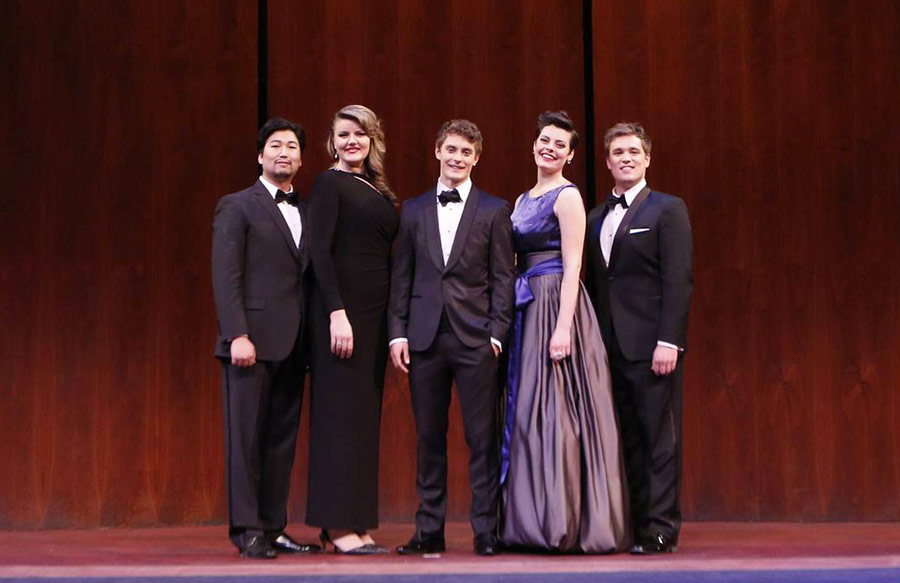 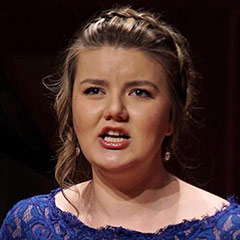