Young Guru, a USC Thornton artist in residence, was a featured guest at last week’s Tech808 conference in New York for entrepreneurs who love hip hop. “The crowd of fans thrust their cellphones toward him. They didn’t want autographs. They wanted app advice,” an article in re/code stated. “And one by one, 10 minutes by 10 minutes, Young Guru, originally named Gimel Androus Keaton, stayed and doled it out. I stayed for three hours, and people were still lining up, asking him about how to find an audience for their party-promoting app, and his recommendations for monetizing a beat-sharing service.” 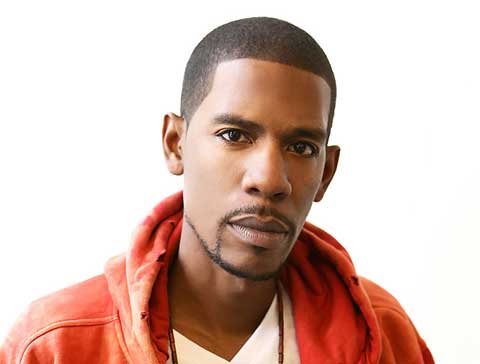