Zhu, EDM artist and Thornton alum, to headline at the Shrine

USC Thornton alumnus Steven Zhu (BS ’11, music industry), known professionally as the electronic dance music artist Zhu, will headline at the Shrine Auditorium on October 12. As recently detailed by the Daily Trojan, Zhu performed at events on and around USC’s campus while still a student at Thornton before he took on his somewhat elusive professional stage persona.

In 2014, Zhu signed a record deal with Mind of a Genius Records/Columbia Records and in 2015 his song Faded was nominated for a GRAMMY Award. In July, he released a new album titled “Generationwhy.” 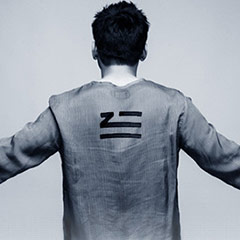