Lee has previously worked on the TV series Devious Maids and the film Before I Go to Sleep. Lydecker has worked on The Avengers and is currently scoring the Fox TV show Sleepy Hollow, as well as the ABC series Designated Survivor. Wood has worked on Sausage Party, The Good Dinosaur, and Bad Moms. 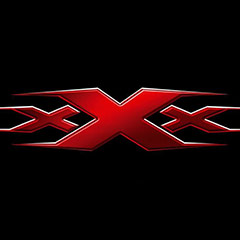