Asked “How the political climate has affected business.” Adelson said, “Artists are much more open to speaking their beliefs, which is incredibly powerful.” 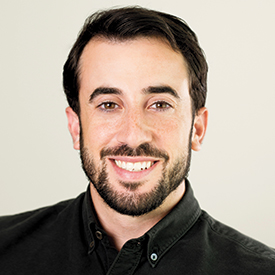