Conductor Olivier Ochanine (MM ’07, conducting), USC Thornton alumnus and music director of the Philippine Philharmonic Orchestra, has received first prize at the 2015 Antal Doráti International Conducting Competition in Budapest. The prestigious competition, created in honor of the Hungarian-born conductor and composer who became an American citizen in 1947, was held in collaboration with the Budapest Symphony Orchestra MAV in November.

A native of France, Ochanine undertook his studies in conducting, flute, and bass in the United States. In 2003, he was given the Conducting Department Award at USC Thornton, where he studied with Larry Livingston and John Barnett. Ochanine first took the role of music director with the Philippine Philharmonic Orchestra in 2010 and has served as guest conductor with the Vietnam National Symphony Orchestra, the Cincinnati College Conservatory Orchestra, and the Sichuan Philharmonic Orchestra. 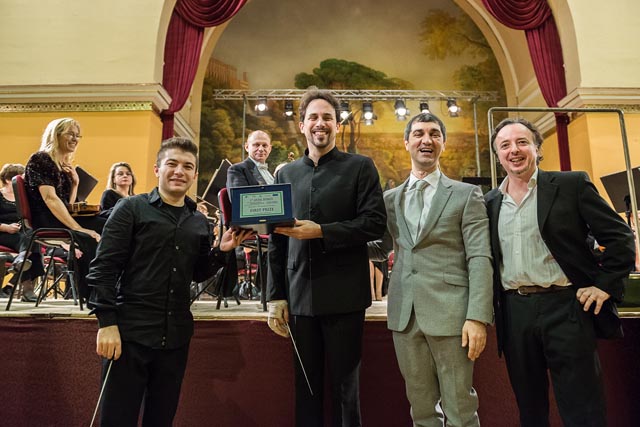 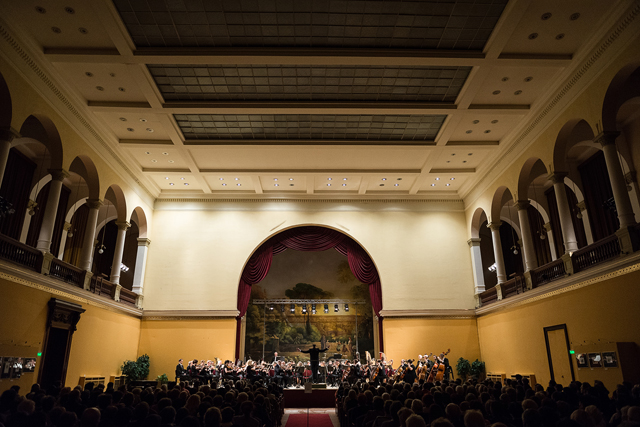 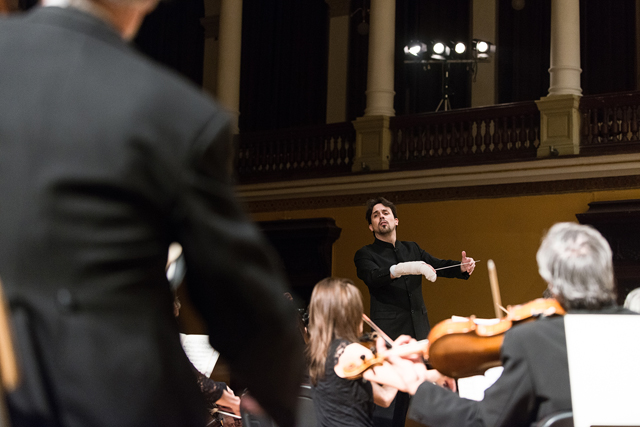 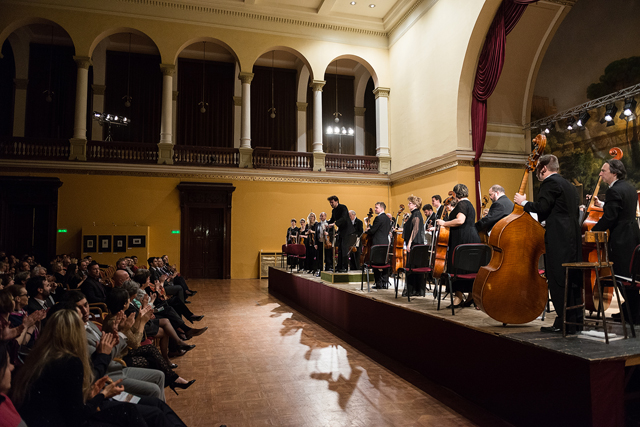 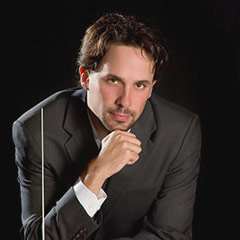