Prahlow’s music for the game has been warmly received for its unique approach. The soundtrack integrates instruments and sounds that players wouldn’t expect to hear in a game set in outer space, such as a plucky banjo and harmonica.

The BAFTA Awards will take place on Thursday, April 2. 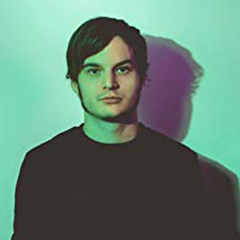