Baritone Rod Gilfry, a member of the USC Thornton Vocal Arts & Opera, has earned rave reviews for his portrayal of Walt Whitman in composer Matthew Aucoin’s opera, Crossing, at the Brooklyn Academy of Music (BAM). Currently in its second iteration as part of the 2017 Next Wave Festival, the opera premiered at Boston’s Citi Shubert Theatre in 2015, with Gilfry originating the lead role. 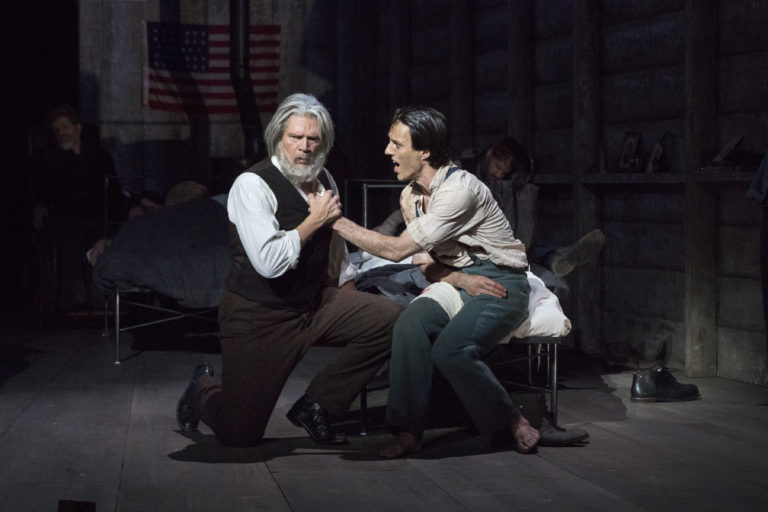 Rod Gilfry and Alexander Lewis in “Crossing” by Matthew Aucoin at the Brooklyn Academy of Music. (Photo by Richard Termine)

In the New York Observer, reviewer James Jorden wrote that Gilfry “deserves the highest praise for a performance that was paradoxically both a stunning star turn and a self-effacing character portrait … He seemed to exult in the leaping, jagged vocal lines Aucoin assigned him.” Reviewer Jeremy Hirsch described Gilfry’s performance as “musically and dramatically immaculate.”

Gilfry will reprise his role for the LA Opera “Off Grand” concert performance of Crossing on May 26, 2018, at the Wallis Annenberg Center for the Performing Arts in Beverly Hills. 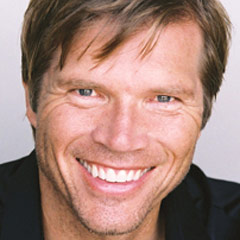