Sophomore Popular Music student Madeleine Meyer — known professionally as Madeleine Mayi — is riding on a wave of success. Her first single, “You Want More,” earned 16,000 plays in less than three weeks, to the praise of Indie Shuffle and Ear to the Ground.

On Friday, May 5th, Mayi released “Strawberry Hair,” the last of five singles leading up to her new EP, The Six of Us, which is now available on Spotify. The strategic release was coordinated by Music Industry students Amelia Gross and Megan Mengelt, as part of USC Thornton’s DIY (Do It Yourself) Music Marketing class. After weeks of pitching and developing and in-depth marketing strategy, the team’s hard work has paid off, with Mayi’s singles earning more than 30,000 plays on Soundcloud. 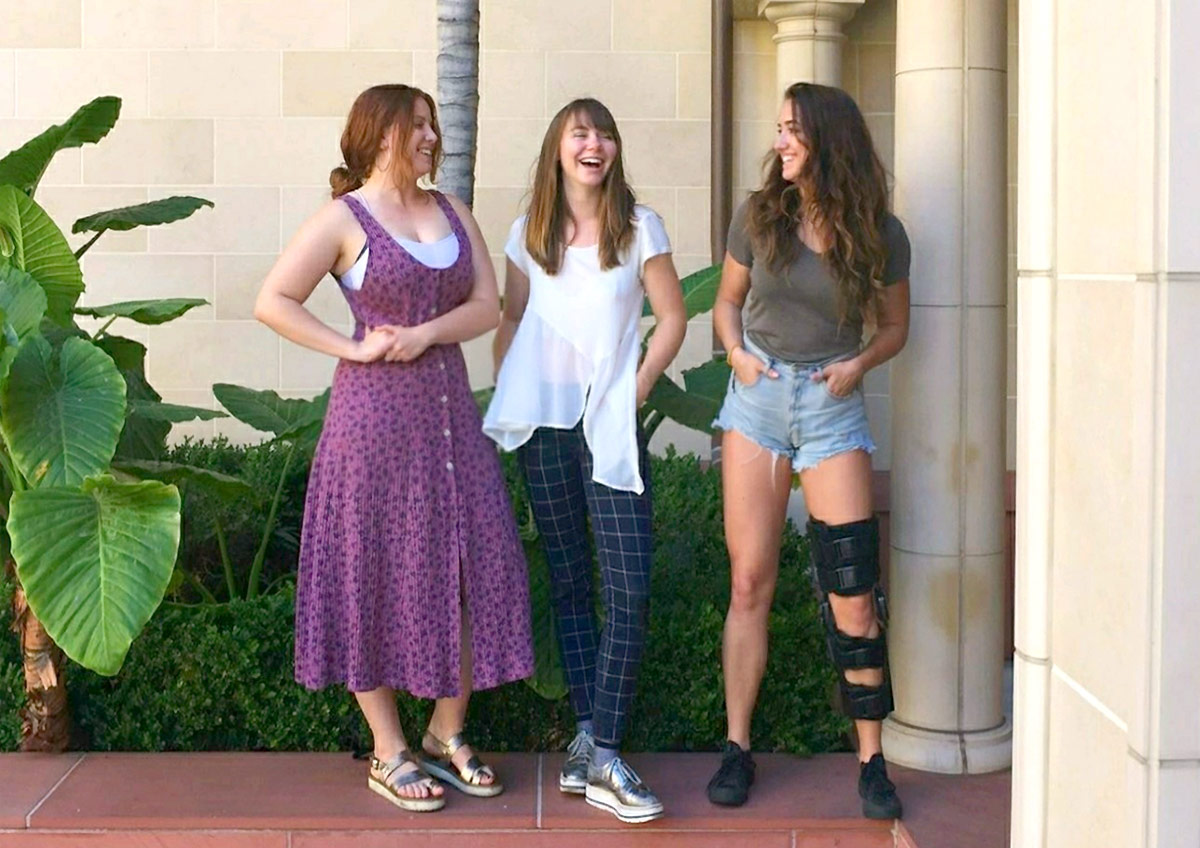 Popular Music chair Patrice Rushen was impressed by Mayi, Mengelt, and Gross’s efforts. “Collaboration is something that happens often within the Contemporary Division, but isn’t celebrated enough,” said Rushen. “It is rare in institutions of higher learning that students are this collaborative and self-directed using the knowledge and skills from their work in school to produce their own projects.”

Madeleine Mayi’s EP, The Six of Us, is available on Spotify. 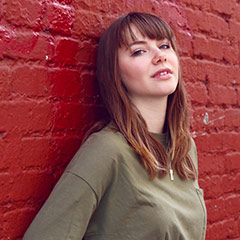