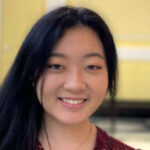 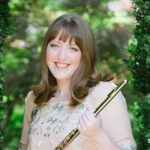 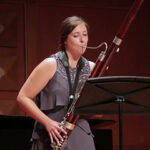 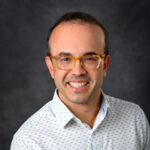 Pianist and USC Thornton alumnus Derek Polischuk (DMA ‘06) was featured in an episode of the “Music for Social Justice” series on PBS. In the episode, he performed music from his album “Terra Incognita” with composer Tom Osborne (DMA ‘06). The album celebrates the beauty of Hawaii while also sharing its traumatic path to statehood. 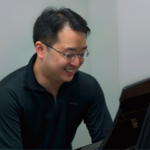 USC Thornton Composition program alumnus Michael Lee’s (DMA ‘17) “Ghost Break Dance,” a work for violin and cello that was premiered in 2019 by Ensemble Ari, will be performed by the group again at the 15th annual San Francisco Music Day on October 9 at the SF War Memorial Hall. SF Music Day is the… END_OF_DOCUMENT_TOKEN_TO_BE_REPLACED 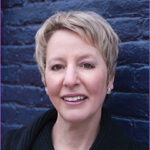 Lynn Helding named editor in chief of Journal of Singing

Lynn Helding, a professor of practice and the coordinator of vocology and voice pedagogy in the USC Thornton Vocal Arts & Opera program, has been named the new editor-in-chief of the Journal of Singing. The Journal of Singing is the only English language international periodical dedicated exclusively to voice art, pedagogy, science, technology and health… END_OF_DOCUMENT_TOKEN_TO_BE_REPLACED 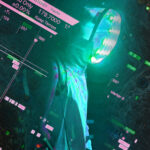 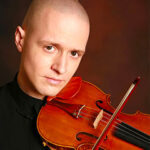 USC Thornton Strings Department alumnus Moni Simeonov (GC ‘07, DMA ‘18) has been appointed as the director of string studies with the Bob Cole Conservatory of Music at California State University, Long Beach. He also recently accepted the position of interim Edelman chair of chamber music with the Colburn School of Music. 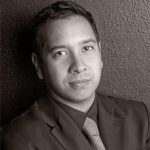 Thornton alumnus and conductor Angel Velez (MA ‘14) serves as music director and concert producer for “For Love or Country: The Arturo Sandoval Story” Live in Concert With Arturo Sandoval and the University of Miami’s Henry Mancini Institute Orchestra. This performance honoring the accomplishments of the four-time GRAMMY winning Cuban trumpeter and Presidential Medal of… END_OF_DOCUMENT_TOKEN_TO_BE_REPLACED 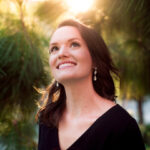 Third-year choral music doctoral student Laura Leigh Spillane has been promoted to conduct the Concerto Ensemble with the National Children’s Chorus. She was also recently named a part-time faculty member at Saddleback College, where she will serve as director of the Saddleback Chamber Singers.