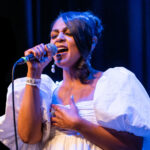 A series of diverse, live events ushers in the fall 2022 semester at USC Thornton

A series of diverse, live events ushers in the fall 2022 semester at USC Thornton. 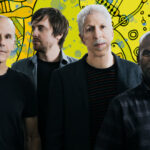 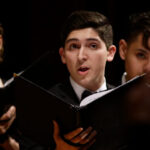 From Bernstein to Boulez, USC Thornton presents an exciting semester of concerts and events, most of which are free. 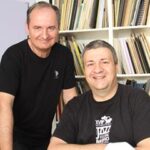 Polish jazz pianist Kuba Stankiewicz and USC Thornton faculty bassist Darek “Oles” Oleszkiewicz recently visited USC’s Polish Music Center (PMC) to explore the archival collection of music by Henryk Wars, whose jazz tunes will be featured on their next recording. While visiting, they sat down with PMC assistant director Krysta Close for a chat about… END_OF_DOCUMENT_TOKEN_TO_BE_REPLACED 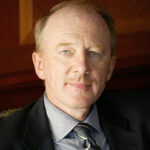 A composition by Marek Zebrowski, director of the USC Thornton Polish Music Center, was recently featured at the Villa-Lobos International Chamber Music Festival, which continues through February 13, 2016. The festival celebrates a wide variety of chamber music with a focus Brazilian composer Heitor Villa-Lobos and other Latin American composers. Zebrowski’s piece, “Music for David,”… END_OF_DOCUMENT_TOKEN_TO_BE_REPLACED 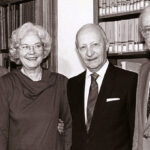 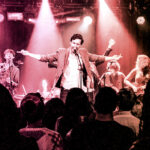 Another extra-ordinary week of events at USC Thornton

From Jazz to Baroque to pop and experimental music, this week features a rich and diverse lineup of events – with a something to grab everyone’s attention! 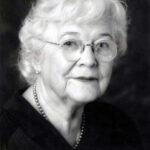 Wanda Wilk (1921-2009) was responsible for the establishment of the Polish Music Center at the USC Thornton School of Music.

Biography Marek Zebrowski began studying piano at the age of five. After graduating with the highest honors from the Poznań Music Lyceum, he studied with Robert Casadesus and Nadia Boulanger in France and Russell Sherman at the New England Conservatory of Music in Boston, where he received his bachelor’s and master’s degrees. Hailed as “firm… END_OF_DOCUMENT_TOKEN_TO_BE_REPLACED