Thomas Hooten, a USC Thornton faculty member and the Principal Trumpet of the Los Angeles Philharmonic, has released the album, Hooten Plays Williams. Comprised of two pieces by the award-winning composer John Williams, Concerto for Trumpet and Orchestra and Born on the Fourth of July, the album was funded through a successful Kickstarter campaign that raised over $37,000 to support the recording. Williams conducted the album while Hooten, one of the world’s most prominent classical trumpeters, performed with a full orchestr 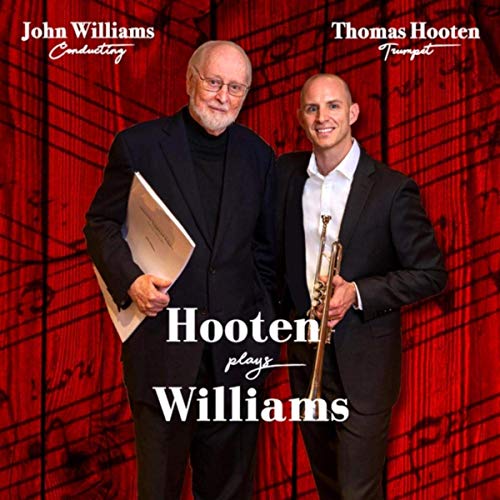