USC Thornton at the 2017 GRAMMY Awards 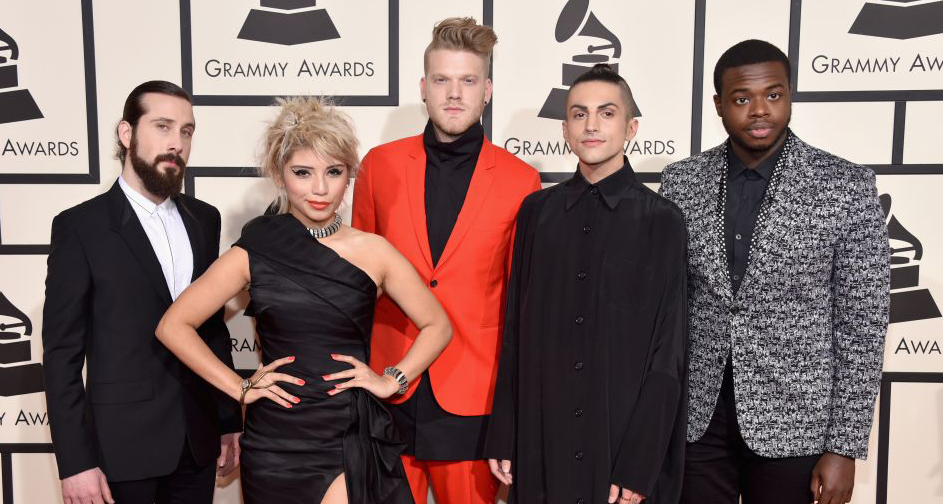 The USC Thornton School of Music had a strong presence at the 59th annual GRAMMY Awards on Sunday, Feb. 12. Numerous alumni and faculty represented USC Thornton as nominees, featured guests, performers at after-parties in Los Angeles and award winners.

USC Thornton Board of Councilors member Mo Ostin, a Rock and Roll Hall of Fame inductee and chairman emeritus of Warner Bros. Records, was honored with the Trustees Award presented to individuals who, during their careers in music, have made significant contributions to the field of recording. Additionally, Board of Councilors chair Gregg Field, a multiple-GRAMMY winner and 2010 “Producer of the Year,” won for Best Bluegrass Album as the co-producer of the O’Connor Band’s Coming Home.

USC Thornton Dean Robert Cutietta extended congratulations to all the musicians affiliated with the school who were winners and nominees. “The diversity of the nominations was impressive,” he said. “USC Thornton artists were nominated in 12 categories in jazz, classical music, popular music, contemporary music and film scoring.”

Bob Mintzer, chair of Jazz Studies at USC Thornton and director of the USC Thornton Jazz Orchestra, was nominated in the category of Best Large Jazz Ensemble Album for the album All L.A. Band.

Alumnus John Daversa (DMA ’09) was nominated in the category of Best Large Jazz Ensemble Album for the album Kaleidoscope Eyes: Music of the Beatles, which features a trombone solo by Music Industry faculty member Paul Young and performances by several alumni. Daversa received nominations for Best Arrangement, Instrumental or A Cappella for “Lucy in the Sky with Diamonds,” and for Best Arrangement, Instruments and Vocals for “Do You Want to Know a Secret.” 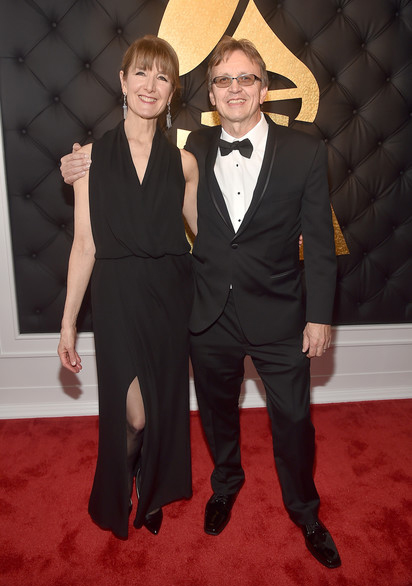 Faculty member Judith Farmer and composer and alumnus Gernot Wolfgang were nominated for the album Wolfgang: Passing Through. (Photo/The Grammys)

In the Best New Age Album category, cellist and alumna Tina Guo was nominated for Inner Passion by Peter Kater.

Film composer Thomas Newman, a member of the USC Thornton Board of Councilors, was nominated for Best Score Soundtrack for Visual Media [or Best Instrumental Composition] for his soundtrack to the film Bridge of Spies.